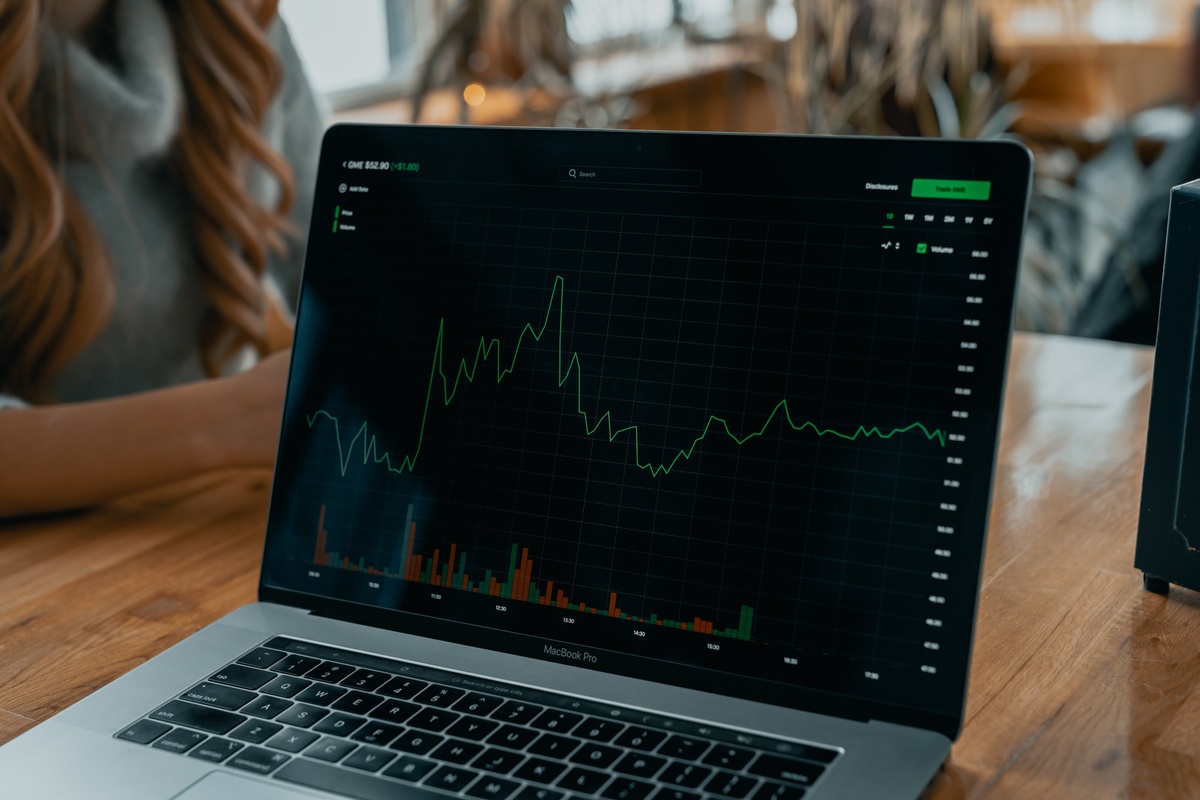 A Short Guide to Dealing with Market Corrections

If you’ve been paying attention to the news, you know the markets have endured a topsy-turvy month of January. As a result, the S&P 500 and Dow Jones are both on the verge of what analysts call a market correction.1 (Something the NASDAQ already entered last week.1)  Should this volatility continue, you’re likely to see that term a lot in the days ahead.

Headlines proclaiming a market correction can often look very scary. That’s a problem because fear is every investor’s worst enemy.  It’s what drives investors to make irrational and shortsighted decisions instead of sticking to their long-term strategy. So, in this letter I’m going to give you a few simple steps for dealing with the market correction that will never go out of date.

Step 1: Know What a Correction Is

Quick refresher in case you’ve forgotten or are unfamiliar with the term: A market correction is defined as a decline of 10% or more from the most recent peak.

It’s important to know this so you understand why corrections are not the end of the world. For example, it’s hypothetically possible for a stock to drop 10% and still be higher than it was a week ago. And while corrections can sometimes worsen into bear markets — defined as a drop of 20% or more — they usually don’t. In fact, on average, corrections last only around three to four months.2

Step 2: Remember That Corrections Are Common

Unlike bear markets, market corrections are also surprisingly common.  Prior to this month, we’ve had ten since the turn of the century alone…of which three turned into bear markets.3 You see, “a drop from a recent peak” doesn’t mean the sky is falling. It simply means that, for whatever reason, investors are feeling pessimistic and have decided it’s time to lock in the gains and sell, or move their money to less volatile investments like bonds. Invest for long enough and you’ll live through dozens of corrections in your lifetime.  They’re like getting a stomach bug: Unpleasant and unavoidable, but usually short-lived.

Step 3: Understand Why This Correction Is Happening

So why are investors retreating? Well, there are 3 main drivers of the current correction. The first is an old story, one we’ve been dealing with for over a year now. The second is newer, at least to those of us living on this side of the Atlantic.

As you know, the ongoing pandemic has wreaked havoc on global supply chains.  This has caused prices to rise on everything from cars to food to toiletries.  At the same time, the economy has expanded, partially due to the Fed keeping interest rates at historic lows. The result? Skyrocketing inflation.

Early in the recovery, the Fed hoped that inflation would be transitory, meaning temporary and short-lived. But inflation has proven stubbornly persistent.  After all, COVID-19 has not gone away, choosing to spit out new variants instead.

For months, investors have been expecting the Fed to raise interest rates to combat inflation. (Higher interest rates slows the economy by encouraging consumers and businesses to save rather than borrow or spend. This, in turn, leads producers to lower prices to attract new business.) Now, in 2022, many analysts anticipate the Fed will raise interest rates several times this year. And it could happen as early as this week. The Fed gathered for a two-day meeting on January 25, and announced that they are not raising interest rates, but plan to as soon as March.

For these reasons, the interest rate/inflation story is unlikely to go away anytime soon. But now, the markets have a new question mark to deal with: The prospect of Russia invading Ukraine.

Now, this is hardly the place to dive into the long and controversial history of the Russian-Ukrainian relations. So, let’s just cover the basics. In recent weeks, Russia has moved over 100,000 troops near the Ukrainian border.4 This has NATO — of which the US is a leading member — understandably concerned. (Remember, Russia forcibly annexed Crimea from Ukraine back in 2014.) All the major nations in the region are currently engaged in diplomatic talks, but the situation is growing so serious that the U.S. has ordered all family members of embassy personnel in Kiev to leave Ukraine.

Compared to inflation, it may be hard to see why this story has any effect on the markets at all. The reason can be boiled down to a single word: uncertainty. Will Russia really invade Ukraine? No one’s certain. What would happen if Russia did?  No one’s certain.  What will the US and other Western countries do about it? No one’s certain. If, theoretically, the US were to levy sanctions against Russia, or prevent Russian banks from doing business with the US financial system, what would that do to global trade? No one’s certain.

The markets hate uncertainty.  When investors encounter it, they tend to draw the curtains, head for the hills, and circle the wagons.  So, when you see a broad selloff after news like this, keep in mind that it’s not because investors know what will happen.  It’s because they don’t.

The good news is that geopolitical events tend to have a very short-lived effect on the markets.  That’s because, as the situation clarifies and uncertainty is replaced by understanding, the markets will settle down and go back to focusing on more domestic concerns.  However, my team and I will keep a close eye on this.  If the Russia-Ukraine crisis continues to impact the markets over the coming weeks, I will cover the subject in greater depth in a future message.

Step 4: Determine Whether a Correction Is Likely to Affect Any Short-Term Needs

Now that you know what a correction is and why this one is happening, the next step is to determine whether we need to do anything about it. For most long-term investors, the answer is usually no. However, if you have a major life event coming up, or feel you may need access to your money in the coming weeks, it’s possible your answer will be different. Should this be the case, please reach out to me as soon as possible so we can plan accordingly.

If that’s not the case, then proceed to…

You knew this was coming, didn’t you?  But this fifth and final step always bears repeating, because it’s so important.

Put it all together, and it becomes clear: Corrections really aren’t worth overreacting to, are they?

That’s why keeping the long view is so crucial.  Generally speaking, it’s not the markets that determine whether we reach our financial goals or not.  It’s our own decisions.  Which, in some respects, can be a bit of a struggle, because it means we must stay disciplined all the time.  But it’s also an enormous comfort, because it means the power to control our financial future is always in our hands.

So, there you have it!  Your guide to dealing with market corrections.  Simple, right?  Of course, simple doesn’t always mean easy.  So, if you have any questions or concerns that I didn’t address in this message, please feel free to contact me.  I’m always happy to speak with you!

In the meantime, always remember that my team and I are here for you.  From inflation to Ukraine and everything in between, we’ll keep monitoring the situation, so you don’t have to…and inform you immediately if there’s ever anything else you need to know.

Have a great February!

3 “What is a stock market correction?” The NY Times, January 24, 2022.  https://www.nytimes.com/article/stock-market-correction.html

4 “How Russia’s Military is Positioned to Threaten Ukraine,” The NY Times, January 7, 2022.  https://www.nytimes.com/interactive/2022/01/07/world/europe/ukraine-maps.html