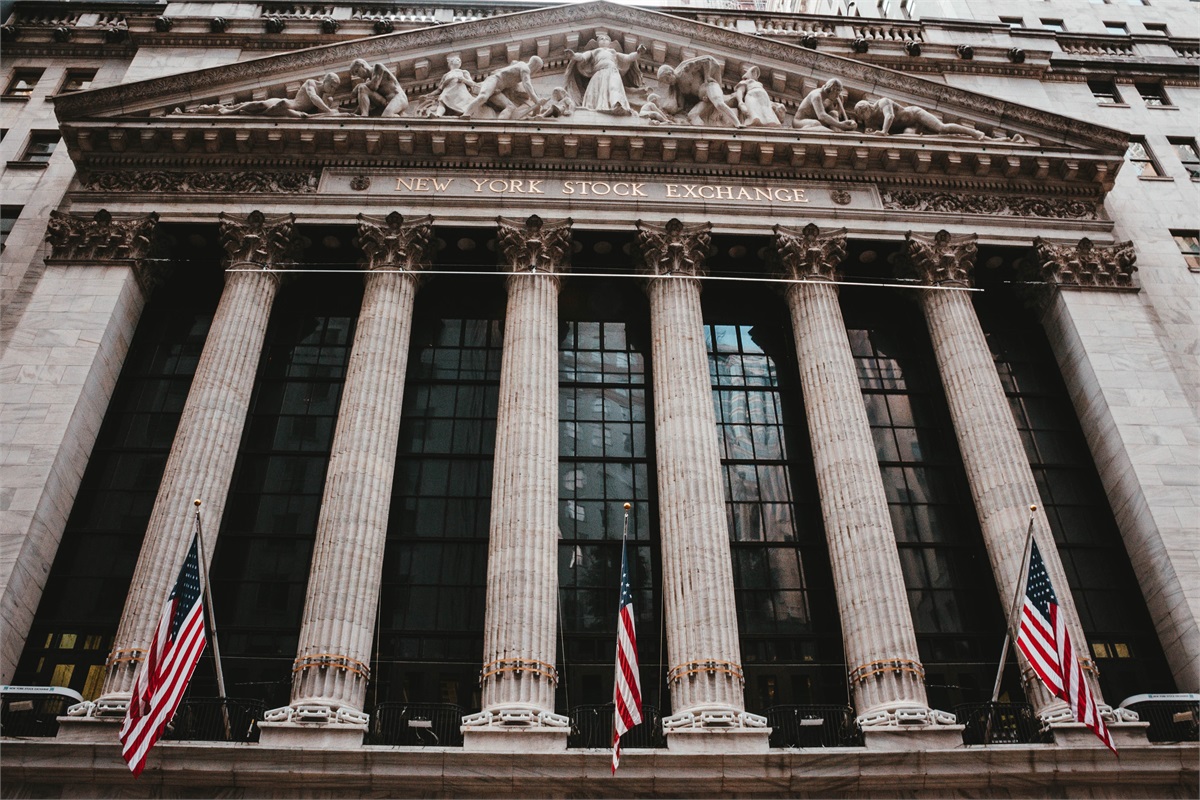 Bear Markets Hurt, But History Reminds Us the Pain is Temporary

When we are in them – bear markets, that is – the anxiety is so high.  While by some measurements the recent bear market we experienced is technically over, many people are still anxious that it could return.  And this time the anxiety isn’t just financial. We have the worry that those we love might get sick with a virus that is still very unknown.

First, let’s define and discuss the “average” bear market. For a market to be defined as a bear market means that it has declined by 20% or more. The average decline of all the bear markets since the end of World War II is 30%.1 And they have happened on average every 3-5 years.

We have lived through several extremely scary bear markets. The ones that stand out happened in 1987, 2001, and 2008-2009.  And of course, the recent bear market caused by the COVID-19 pandemic. Let’s look at them all a little closer.

Every time the best companies in America decline by 30% or more, it feels like we have never been through a time like this.  How will this end?  When will it end? What if it doesn’t end?  Well, we don’t know the answers. We aren’t embarrassed by that because no one else does either!

We don’t know the health solutions. We don’t know how earnings or dividends will be impacted. And, for a while, we don’t know the true value of the greatest companies in the world. But let’s look at the last three times we felt like this. We’ll go through the ones we remember clearest first.

In 2008-2009, we experienced a financial crisis (versus the current health crisis). Credit completely dried up. This caused a bear market that was worse than anything we’d seen since the Great Depression.  The market’s fall from peak to bottom was over 50%.2

But as with all worldwide problems, financial or health, the great minds work to solve them. The Federal Reserve and their equals around the world became the lenders – just as they are supposed to be! Credit became available again. Some financial companies ceased to exist, true. Some companies dependent on credit got government aid – aid that was paid back. But the market declined. Investors were anxious, and in many cases, were terrified. But the problems were solved over time. And the market recovered – and went on to greater heights than ever before. (And this is why when someone states, “I can’t go through that again,” we ask, “But why?”)

On September 11, 2001 we experienced the unimaginable: attacks on our soil.  It seemed this might be World War III. We were scared to see anything else in the sky and worried about other attacks at home. Where were the terrorists hiding?  Could we experience biological or nuclear attacks?  The financial markets closed for nearly a week and we thought things would never be the same. But, being Americans, we mourned, we removed the rubble, and we got back to living. The markets recovered fairly quickly.

Anyone who worked in the financial industry at the time will never forget the beautiful Monday of October 19, 1987.  Back then, we didn’t have online tickers or computers with prices. We had to call a trading desk to learn about the movement of the market. We could not believe the answers we got. Our phone didn’t ring off the hook because our clients didn’t have tickers either. They didn’t know what had happened until they came home form work and turned on the evening news.

That infamous day is now called Black Monday.  The Dow dropped more in that single day than it ever had before, to the tune of 22%!3  It felt like a crash. It felt like a Depression. But it turned out it was the failure of some financial instruments that didn’t make good sense in the first place.

Right now, sitting safer at home, we feel anxiety is at even higher levels because we can’t go about our normal daily routines. And different than that day in 1987, we all know the movement of the market minute by minute just by pulling out a device in our pocket! So, given that anxiety, it’s hard to believe this will ever end.  But it will end, because it must.

Remember, while the solutions aren’t happening as fast as we want in this world of instant information, we know that scientists, medical professionals, and epidemiologists are working to find treatments, therapies, and a vaccine. When? We don’t know. When will the curve flatten? We don’t know. How long will we social distance? We don’t know. But eventually this will end. And the world will go back to living. In America, and around the world.

But as much as the other events have moved to the back of our memories, and the markets have moved back to where they were - and even higher again and again – it’s natural for investors to believe that this time is different.  It’s not.  The cause may be different because the cause is always different.  But the pain is the same – and the triumph of overcoming that pain will be the same, too.  The next time we write about a crisis, we will likely reference this one. Eventually, this will feel as far distant as 1987, or even 9/11.  And we will remember once again that the best reaction to a bear market is to sit tight, remain calm, and remind ourselves that this one will also pass.

*Note that past performance is not a guarantee of future results.